Crashes, Thuds, and Squeaks, Oh My! 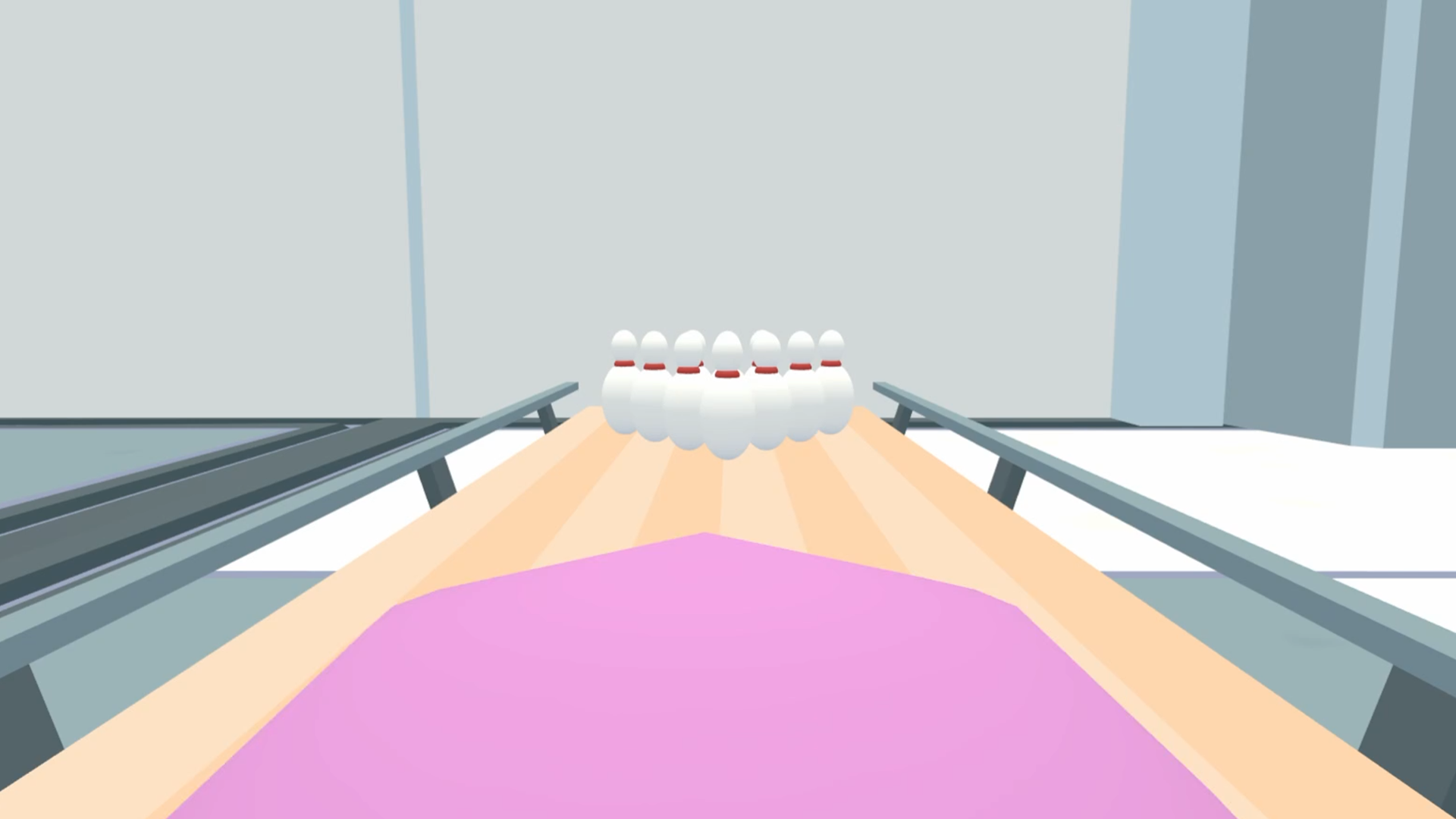 Last week, we announced that RoboCo would be launching on Steam Early Access on November 3rd, 2022. This week, we’re giving you a behind-the-scenes look at all the new crashes, thuds, skids, and more to RoboCo’s soundscape!

Why are Collision Sounds Important?

In general, the main job of a sound designer is to help further immerse a player into the game world through a combination of dialogue, music, sound effects, Foley, and ambience. This includes something as big as scoring an epic fight scene with an orchestra to something as small as crafting the squeak for a chair as it slides across the floor

That squeak you get from a chair is what we call a “collision sound” which occurs when two objects in the game world interact with each other. It’s an extremely important component to helping a game feel more immersive. After all, a robot doesn’t really feel like it crashed without a satisfying thud, nor does a bowling ball seem real if you can’t hear it roll across the floor.

In July, the RoboCo development team along with RoboCo’s Video and Audio Producer, Josh Bartels, met to discuss what steps we’d need to take to add collision sounds to the game. Here’s how it was done!

The job of a collision sound system is to take all the collisions that are happening in the physics system and decide how and what sounds to play based on the math involved: How fast was each object moving and in what direction? Should these objects’ interaction count as a bump, roll, or slide? Developers have two options when it comes to designing a collision sound system: building it themselves or using a third-party system.

Because there are so many calculations and logic involved with making a good collision sound system, we decided to go with a highly accredited and popular third-party system known as Impact – Physics Interaction System. Not only is this system very modular (i.e. allows us to pick what parts of the system we want to use and what parts we don’t), it also results in a great player experience due to how well the system handles sliding, rolling, and other sonic nuances beyond just objects hitting!

Once we picked our collision sound system, we created a design doc. The main goal of this design doc was to determine the fewest types of sounds we would need to cover all the props in the game. We made a classification system based on three factors: size, type of material, and whether it was hollow or solid.

After determining what types of sounds we would have, we started tagging all the props in the game with an impact material. The real tagging was done in the Impact system in Unity, but we also used another spreadsheet to keep track so Josh could easily review and so QA had a reference for testing.

These tags tell the Impact system what sort of sound should be played when the objects collide with one another. The Impact system also lets us define interaction rules. For example, if something tagged “metal” hits an object tagged “fabric,” it will muffle the resulting sound.

Once we finished tagging objects within RoboCo, we were ready to bring Josh in to help design the actual sound effects. We created a testing scene that was an open room full of different props so we could easily iterate on and test sounds. Then we met with him throughout several weeks as he continued adding more and more sounds.

Throwing Everything at a Wall to See What Sticks

If you’ve ever watched a Foley artist make sounds for a movie, TV show, or video game, you may understand some of the nonsense that occurs when making sound effects from scratch. There are some great videos online these showcase the behind-the-scenes wackiness of making sounds for media, like this one about how they made the sound for Mr. Krabs walking in SpongeBob.

Josh Bartels, RoboCo’s Audio and Video Producer, found himself in similar situations when he was designing sounds for RoboCo. When making one sound in particular, he remembers gathering as many objects he could find around the house and throwing them against the wall to simulate a crash. In fact, he threw his kids’ truck at the wall so many times that they all came into the studio to see what he was doing and, after being shocked by the fact that he got to run toy cars into the wall for his job, they ended up asking him if they could help, which resulted in many more cars being thrown at the wall.

But it’s not just collision sounds! Josh and the team have also been hard at work creating additional sound effects for the humans, robot parts, and unique interactables that you encounter throughout the campaign. Below are some of our favorite examples.

And that’s it for this week’s devblog! Since we finished implementing our collision sounds in September, we’ve been extremely excited to share this update with you, especially since it wasn’t something seen in previous demos of RoboCo. Next week, we’re going back to the visual side of game design and talking about some visual improvements we made to our wheels!