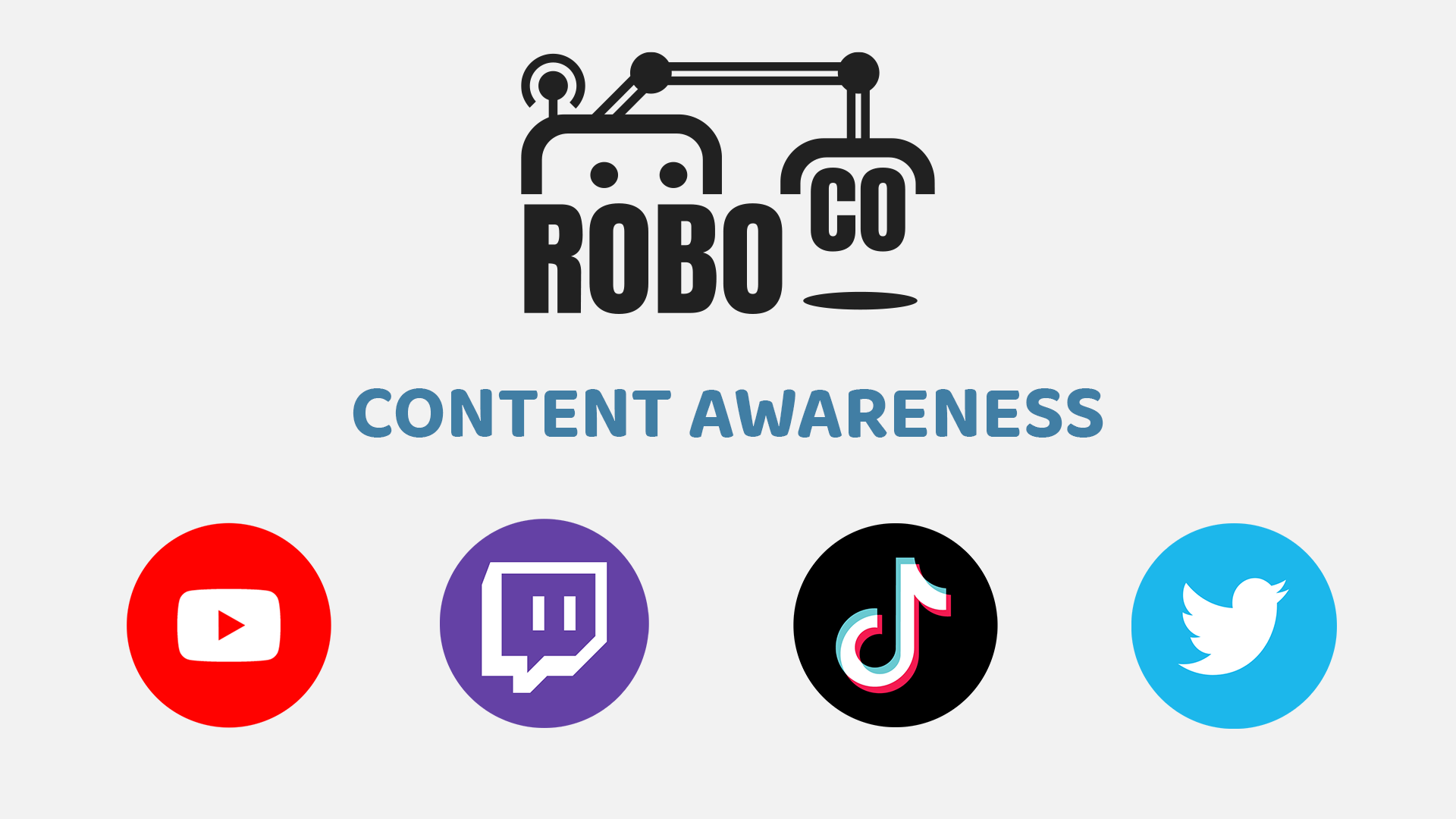 Last week, we talked with RoboCo’s QA Analyst, Austin Smythe, about what it’s like being RoboCo’s premiere bug exterminator. This week, we’re doing another Did You See It – RoboCo Content Showcase to highlight some new (and retro) content from some of our favorite content creators!

However, before we get into showcasing some awesome content, we wanted to acknowledge that, as of last week, we’ve officially published over 100 devblogs for RoboCo! From major gameplay updates to big events to Discord shoutouts and so much more, we’ve sincerely enjoyed bringing readers behind-the-scenes of what’s been happening at RoboCo HQ these last three years.

Thank you to all our fans, both on Steam and our website, who return every Friday to read about what’s going on in the world of RoboCo – Here’s to 100 more!

With that bit of housekeeping out of the way, let’s get back to today’s topic. With our most recent build, we’ve been delighted to see new and old faces making videos about RoboCo, especially those centered around the RoboRepair Tutorials. Here are some of our favorites!

kAN Gaming has been a member of the RoboCo community since our earliest alpha days! His content primarily focuses on robotics, sandbox, building simulators, and some survival games. If you want to learn more about kAN, make sure to check out his YouTube, Twitter, Instagram, Discord, and Twitch!

Like kAN, Durf has been a huge supporter of RoboCo since the beginning. In addition to making several RoboCo videos, he was also the mastermind behind RoboCo’s emoji generator, which allows you to create custom emojis based on RoboCo’s different human expressions. To learn more about Durf, make sure to check out his YouTube, Twitter, Twitch, and Discord!

In addition to some of the new content we’ve highlighted above, we wanted to look back on some older RoboCo content that continues to make us smile and laugh. If you’re new to RoboCo or are looking for a fun video to rewatch, make sure to check out these below!

Robbaz has now been making content on YouTube for over 16 years! A self-described basement dweller, mad scientist, and gaming enthusiast, his content mainly focuses on sandbox, simulation, and building games. Make sure to check out his YouTube, Twitter, and website so you can be there to support him when he gets back from his break!

A RoboCo veteran, Scrapman was the first channel to ever publish content on RoboCo! His videos mainly focus on games with advanced building and robotic elements like Besiege, Main Assembly, Satisfactory, and more. He even has a playlist on his channel where you can check out all his videos on RoboCo specifically! If you love his content as much as we do, make sure to check out his YouTube, Twitter, Discord, and Instagram!

And that’s it for this week’s devblog! Next week, we’re talking about how and why we made some of our blocks a little….heavier.